Get To Know Tom Williams

Tom Williams possesses a wide range of experiences in the public, private, and non-profit sectors. He worked in the Executive Branch of federal, state, and county governments, in corporate America, small businesses, internationally renowned charitable organizations, and as a government contractor.

To earn money for college, Tom worked as a newspaper boy, a gravedigger, a farm hand, a grocery bagger, a jewelry store clerk, and in a steel foundry. After military service, he was employed in a state social services department and later as a county emergency manager. In the private industry, Mr. Williams worked for an insurance company and customer service for a high-end jewelry business. As a volunteer and later employee of non-profit organizations, he helped people find jobs, performed fundraising activities, and trained volunteers to aid citizens affected by natural disasters. Tom rejoined the government, helping communities face the challenges of terrorism and other crises like active shooters.

He is a disabled veteran who lived, served, traveled, and vacationed on six continents in more than forty countries. Mr. Williams has appeared on local morning television and noontime radio talk shows and has conducted crisis management seminars in Asia, Europe, and the United States.

Since his public and private sector retirements, he has focused on writing. Tom’s first completed work was a 600-page family genealogy from their late 1600s arrival in the New World until today. In addition to Letters to a G.I., My Life in Lists, and President You, Mr. Williams has other books in various stages of research and completion. 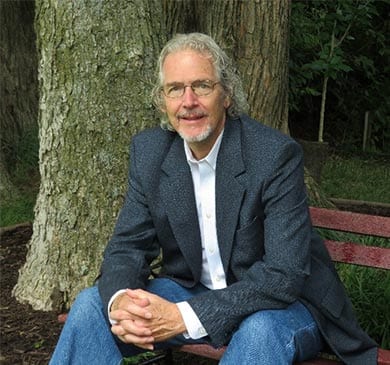